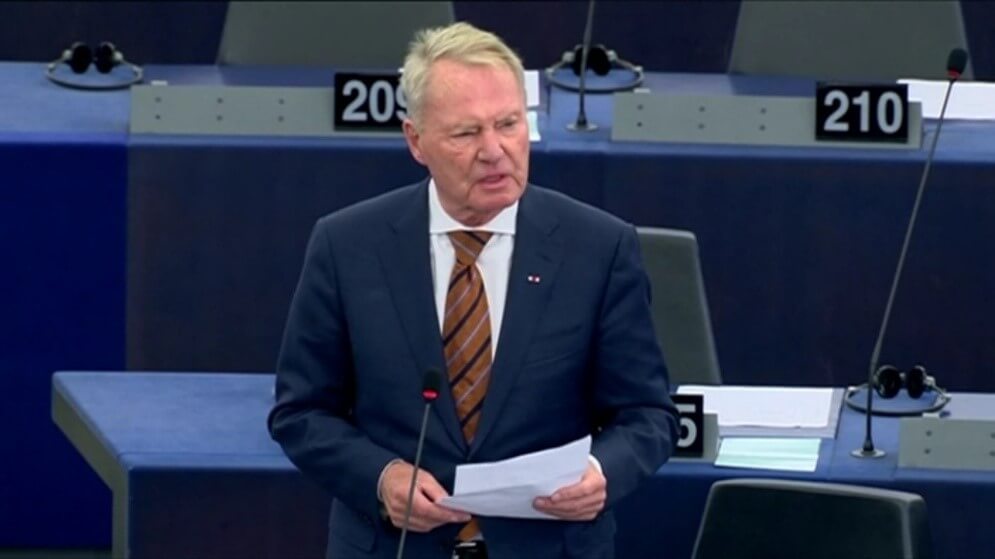 The EU’s stance to Brexit talks is “illogical, dangerous and unfair”, German MEP Hans-Olaf Henkel has told the European Parliament.

In being required to agree its financial obligations before starting trade talks, Mr Henkel, from the European Conservatives and Reformists Group in the European Parliament, suggests the UK is being asked to pay a price for something without knowing “what it is buying”.

See the full video on bbc.com 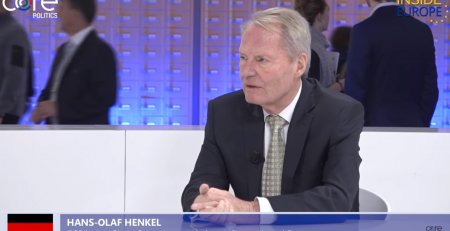 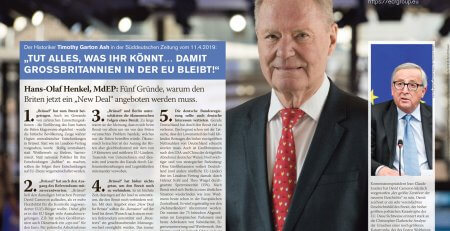 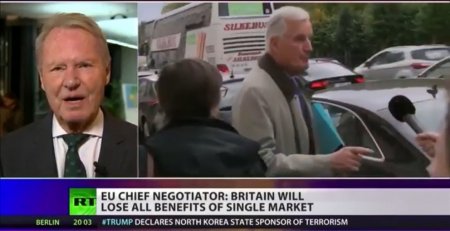 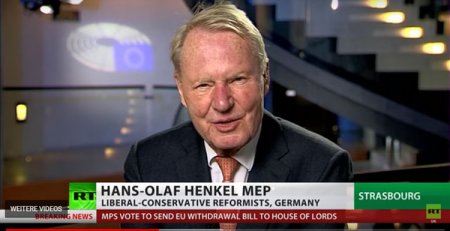 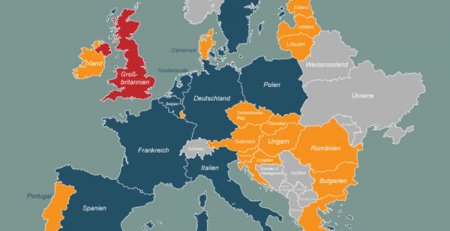 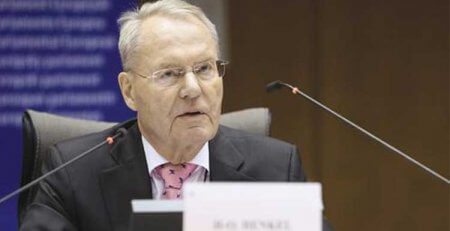